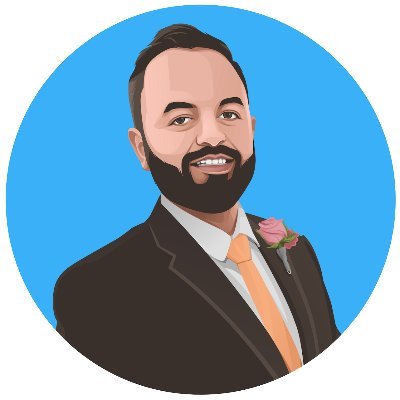 Getting to know Blockchain Basics

In this tutorial, we will cover the basics of blockchain and why you would want to run a full-node such as bitcoin, ethereum, etc.

Before we start setting up our bitcoin full-node, we first need to get through some blockchain basics, if you already aware of it, you can skip the the setup section of this post.

Transaction data is permanently recorded into files called blocks. You can think of it as a transaction ledger. Blocks are organised into a linear sequence over time.

New transactions are constantly being processed by miners into new blocks which are added to the end of the chain. As blocks are buried deeper and deeper into the blockchain they become harder and harder to change or remove, this gives rise of Bitcoin’s Irreversible Transactions.

A blockchain is a transaction database shared by all nodes participating in a system based on the bitcoin protocol. A full copy of a currency’s blockchain contains every transaction ever executed in the currency. With this information, one can find out how much value belonged to each address at any point in history.

Every block contains a hash of the previous block. This has the effect of creating a chain of blocks from the genesis block to the current block. Each block is guaranteed to come after the previous block chronologically because the previous block’s hash would otherwise not be known. Each block is also computationally impractical to modify once it has been in the chain for a while because every block after it would also have to be regenerated. These properties are what make bitcoins transactions irreversible. The blockchain is the main innovation of Bitcoin.

Mining is the process of adding transaction records to bitcoin’s public ledger of past transactions. The term “mining rig” is referred to where as a single computer system that performs the necessary computations for “mining”.

The blockchain serves to confirm transactions to the rest of the network as having taken place. Bitcoin nodes use the blockchain to distinguish legitimate Bitcoin transactions from attempts to re-spend coins that have already been spent elsewhere.

Any computer that connects to the bitcoin network is called a node. Nodes that fully verify all of the rules of bitcoin are called full nodes. The most popular software implementation of full nodes is called bitcoin-core, its releases can be found on their github page

What is a Full Node

Some examples of consensus rules:

At minimum, a full node must download every transaction that has ever taken place, all new transactions, and all block headers. Additionally, full nodes must store information about every unspent transaction output until it is spent.

By default full nodes are inefficient in that they download each new transaction at least twice, and they store the entire block chain (more than 165 GB as of 20180214) forever, even though only the unspent transaction outputs (<2 GB) are required. Performance can improved by enabling -blocksonly mode and enabling pruning

A subset of full nodes also accept incoming connections and upload old blocks to other peers on the network. This happens if the software is run with -listen=1 as is default.

Most information was referenced from this wiki.

Posts in this Series